Lydia’s Gate officially opened it’s doors September 11, 2012 hosting nine guests in its first night! With many thanks to one particular guest, Larry, who packed plenty of handyman skills the home received many needed improvements! Built in 1928, and one of the earliest homes in Oscoda County – complete with carriage barns and horse stalls – there was much to be done in the way of tidying up! The original owner of the home was a window maker, so as expected Lydia’s Gate contains forty windows! No small task, window frames and jambs were painted and screens were created, thanks to generous donations and lots of our friend Larry’s time! Doors were refurbished, trim and flooring were polished, and the handicap ramp was installed, as well as a new dryer! So in this, Lydia’s Gate’s first newsletter WE CELEBRATE the opening of our doors and the many volunteers who made this possible, with a special ‘thank you!’ to our guest and friend Larry!

13 On the Sabbath we (Paul & Silas) went outside the city gate to the river, where we expected to find a place of prayer. We sat down and began to speak to the women who had gathered there.
14 One of those listening was woman from the city of Thyatira named Lydia, a dealer in purple cloth. She was a worshiper of God. The Lord opened her heart to respond to Paul’s message.
15 When she and the members of her household were baptized, she invited us to her home. “If you consider me a believer in the Lord,” she said, “come and stay at my house.” And she persuaded us. 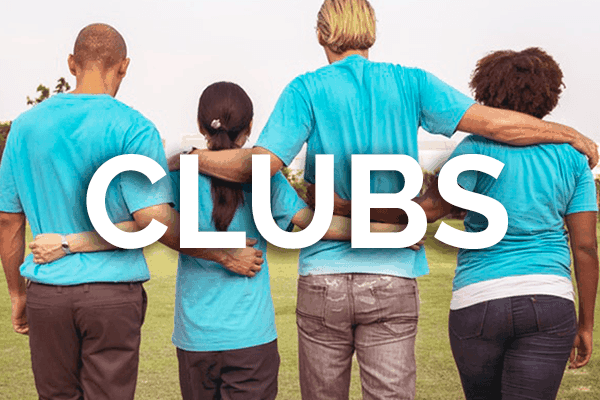 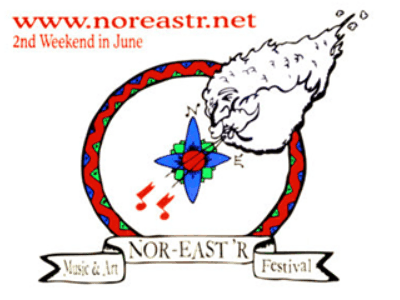 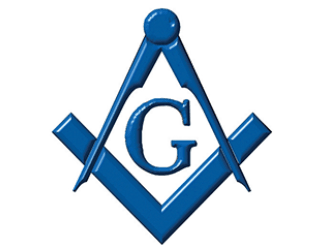 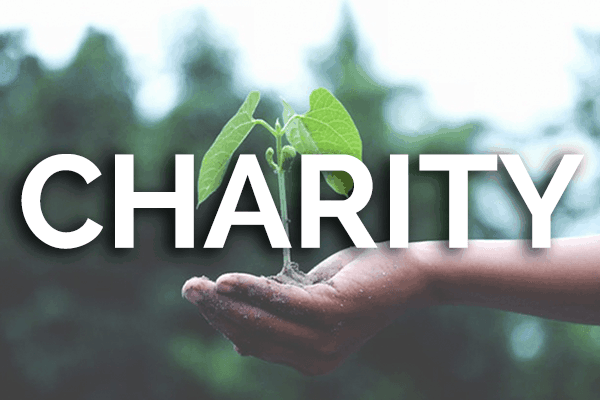 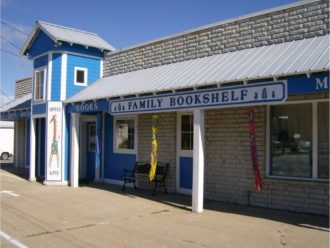 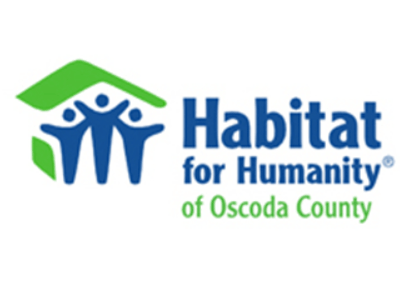 Habitat for Humanity of Oscoda County 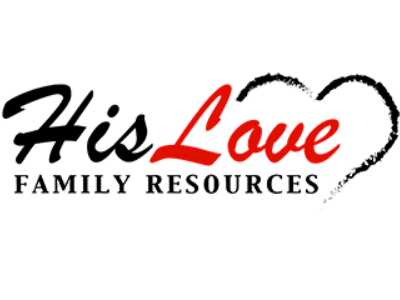 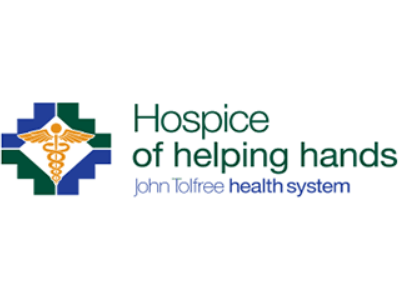 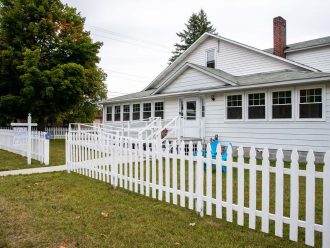 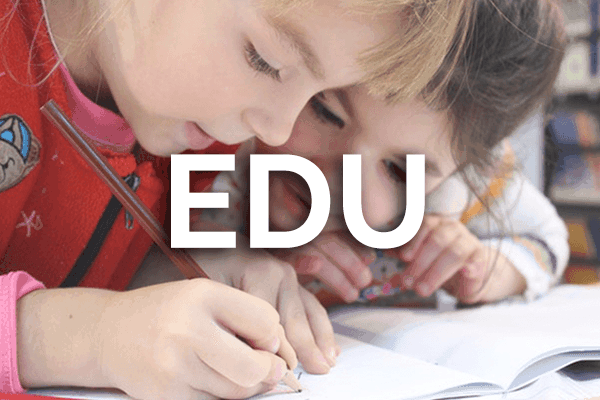 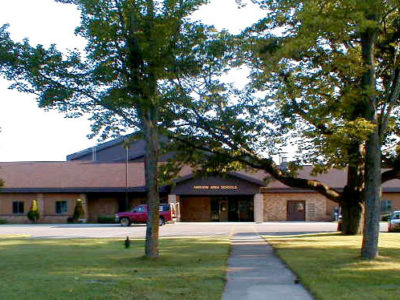 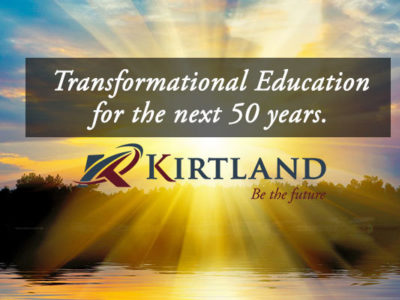 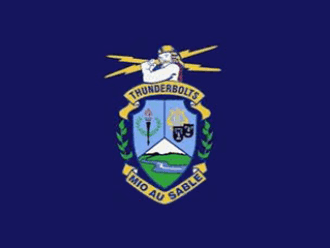 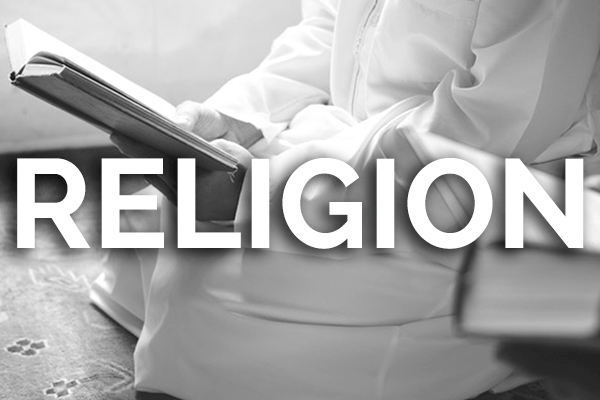 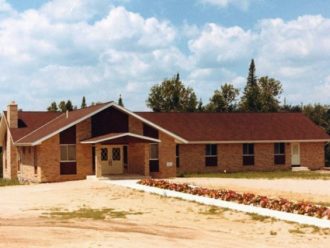 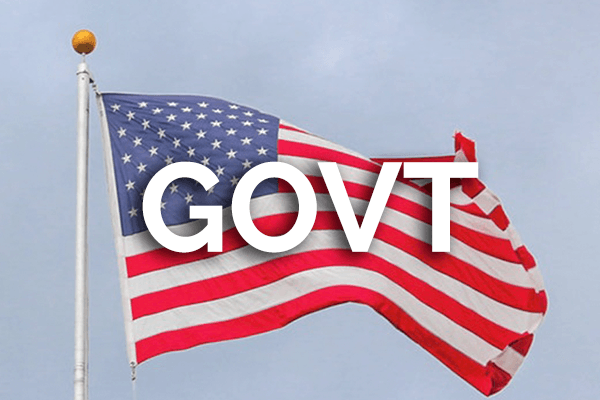 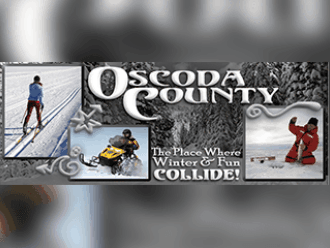 Oscoda County Board of Commissioners 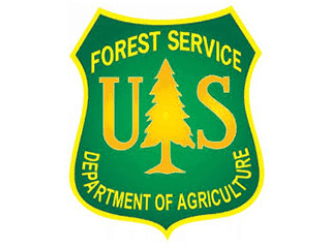 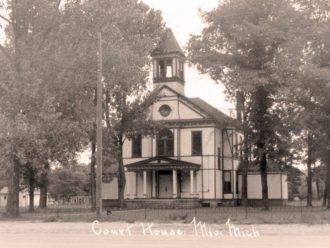